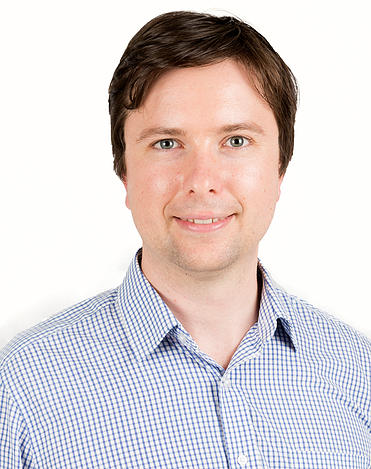 After graduating from the University of Adelaide with Honours, Patrick worked as a South Australian Government Lawyer in the Crown Solicitor’s Office for 3 years.

Patrick then moved to Alice Springs and practised law in the private sector for 3 years. He then moved to Darwin where he continued to work for a large private firm.

In 2015, Patrick became a founding Director and Partner at Cozens Johansen Lawyers with Nick Johansen.