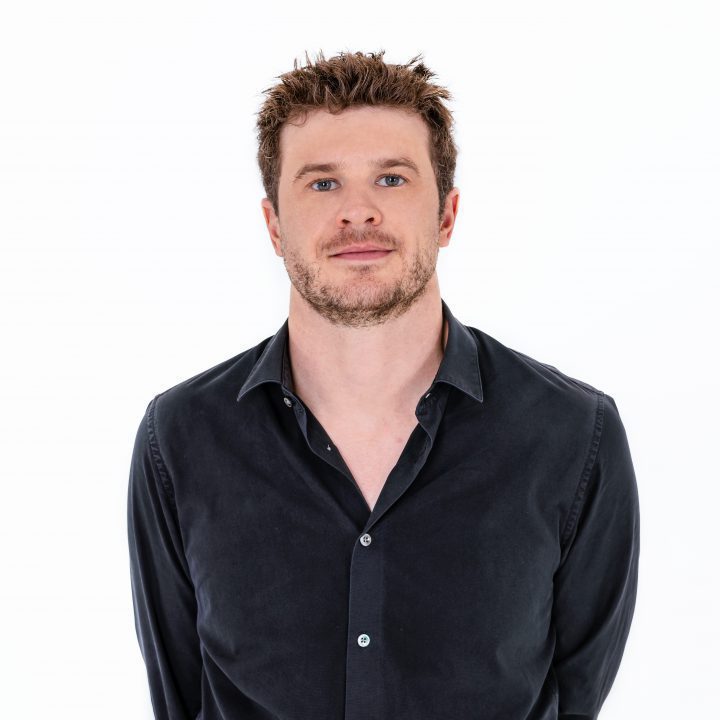 Joelon graduated from his double degree from Flinders University in 2017, where he received academic awards and scholarships in Criminology and Human Rights. He then worked for human rights organisations around the world with his predominate work being in South Africa and Ethiopia. Joelon returned to Canberra to complete a Master in Laws from the Australian National University and relocated to Darwin in 2020 where he joined Cozens Johansen Lawyers.

Joelon has worked and volunteered in areas such as anti-trafficking and human rights throughout the world.